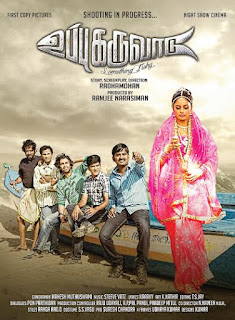 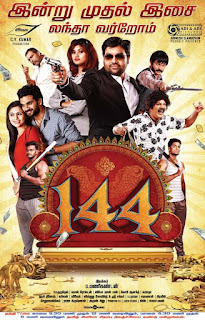 1. 144: This is a comedy movie by a new director Manikandan, produced by CV Kumar who got new directors like Karthik Subbaraj, Nalan Kumarasamy to the Tamil industry. The film stars Shiva, Ashok Selvan, Oviya and Sruthi Ramakrishnan in the leading roles.The trailer promises a fun ride.

2. Uppu Karuvadu: Directed by Radha Mohan, who made memorable films like Mozhi, Azhagiya Theeye. It stars Karunakaran and a lot of comedy actors, deals with a director's dream of making a movie. This is another fun comedy riot.

Both films have a decent possibility at the box office for the holiday weekend. If you are interested in screening the film in your area, please contact Ram Muthu at 214-533-6437 or email atmus1@gmail.com immediately. Theater availability is an issue as it is a short notice and thanksgiving weekend, we will try to accommodate the requests.