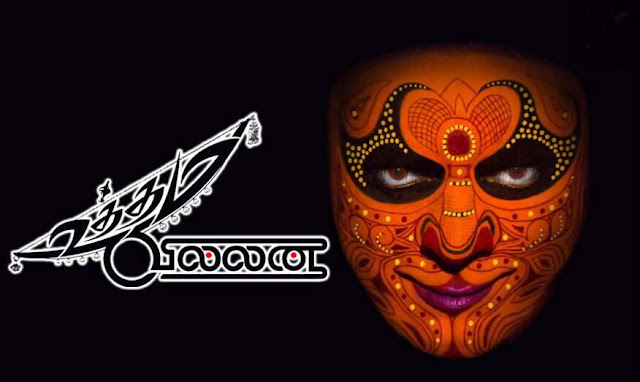 
* TN pre-biz excluding chennai has been done in 23 Cr ratio & raked only 8.5 Cr share. In Chennai City also film has taken a down trend after then 2nd weekend & lost many of its shows for the next week release #Disaster

* AP/TG rights were initially sold for 4.5 Cr but the buyer has dropped in last min due to delayed release. Film has hardly done 50% of Viswaroopam biz in AP/TG which wasn't also on expected levels #Flop

* Kerala rights has been sold for 2,25 Cr & included P&P costed around 2.4 Cr . Distributor has recovered only 20% of the investment #Disaster

* It is an own release in Karnataka but didn't perform on expected levels. Kamal Haasan has a 2cr market .Taking trade value it is a #Flop

*Overseas rights were sold for $2.36M (15 Cr) and final distributor recovery is only 55%. It was average in reviews based markets USA & Aus but failed in the core markets Malaysia,Singapore ,Srilanka,UAE &Europe #BelowAverage

*On an Overall UthamaVillain ends up as a disaster at Box-Office with not even recovering 50% of the theatrical rights and a huge 20 Cr loss for producer
* This report was compiled from information obtained from various sources. If you notice any discrepancy, please leave your comment below.

Posted by Unknown at 4:29 AM
Email ThisBlogThis!Share to TwitterShare to FacebookShare to Pinterest