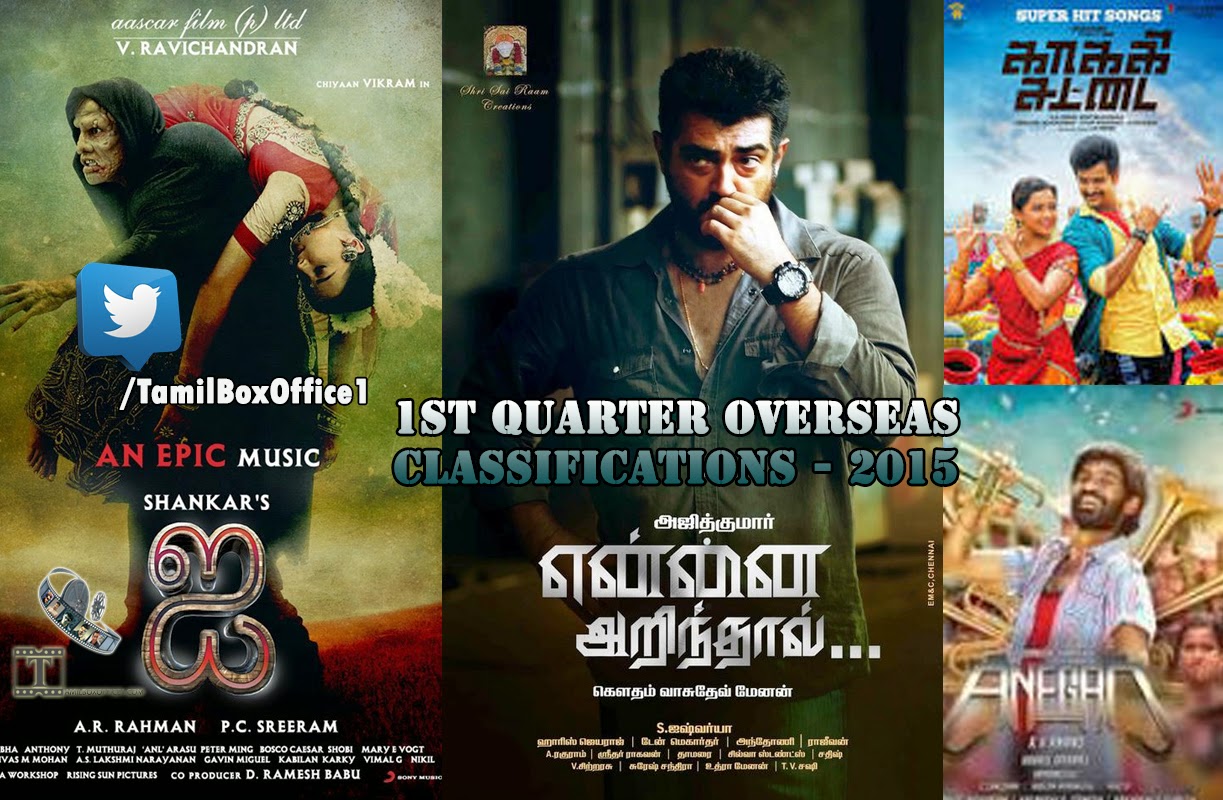 A total of 13 movies released overseas in 1st quarter of 2015. Only 4 of them emerged as profitable ventures. I, which released in 600+ theaters in 26 countries ended its successful run as a Blockbuster having collected Rs 56 Crs. Shankar's I is now the 2nd highest grosser of All-Time next to Endhiran. Yennai Arindhaal which was sold for Rs 10 Crs, ended up making Rs. 28 Cr from 400+ theaters in 32 countries. This Ajith starer released in record 32 countries around the world which is a first for a Tamil movie. Following I and Yennai Arindhaal, Anegan and Kaaki Sattai also performed well at the overseas box-office and turned out to be a successful ventures. 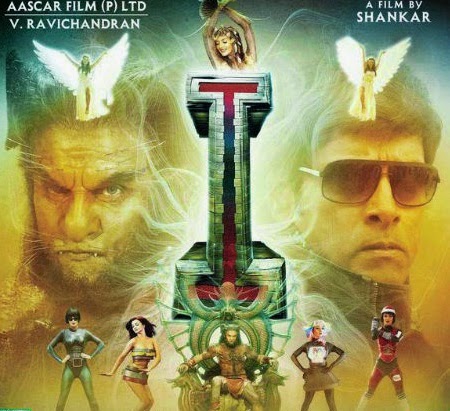 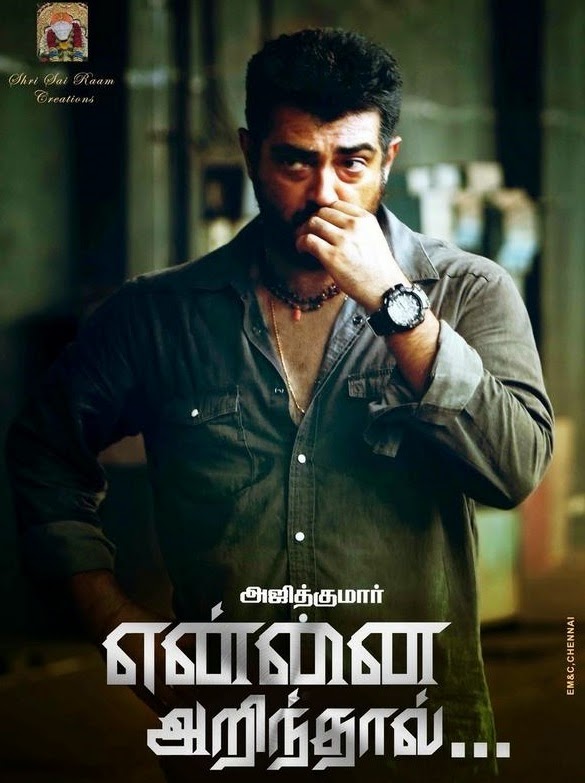 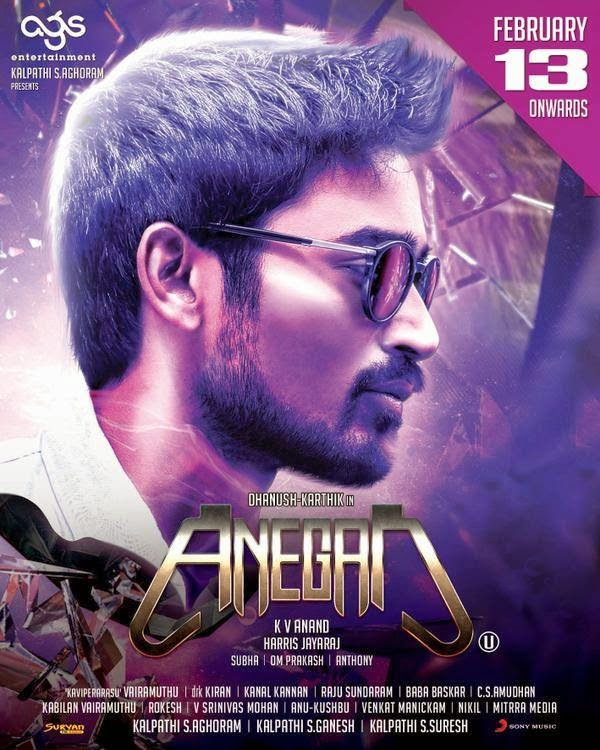 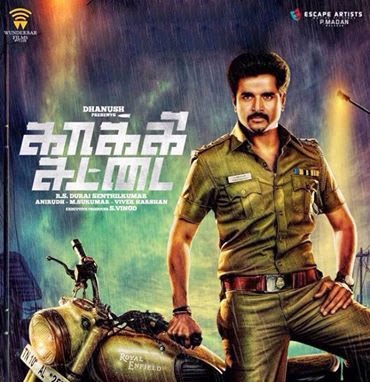 There are chances for two more Blockbusters in the 2nd quarter as Uthama Villain and Masss releasing in May.
Posted by TamilBoxOffice1 at 10:32 PM
Email ThisBlogThis!Share to TwitterShare to FacebookShare to Pinterest
Labels:Weekends QtrReport