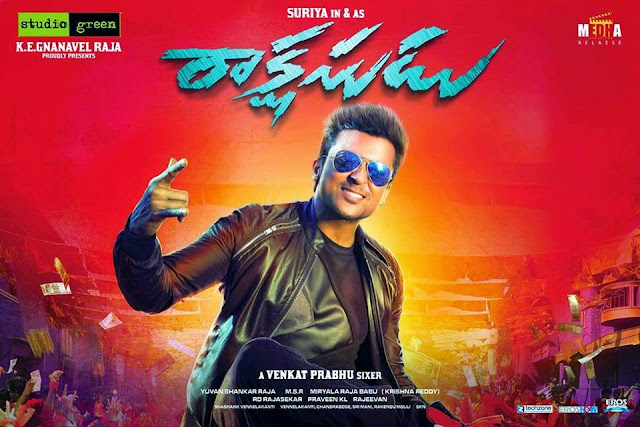 Rakshasudu opened better in A centres on Day1 with poor collections in B&C centres. Overall Day 1 share is 1.35Cr which is poor opening & lowest of Suriya's in recent times. For such a low opening the film has to pick up from day2 & Day3 should be atleast on par with Day1 if not more. But that didn't happen with the film & ended up collecting 3.1Cr share which is poor over the weekend. As summer vacation is still there for 2 weeks & A centres which are doing better from Day 1 sustained well over the weekdays .But that isn't enough for buyers as the film is not universally accepted or at least A centres are just doing decent biz which should be outstanding if they have recover their investment .

The film has ended up collecting collecting 8.9Cr gross & 5.6Cr share which is lowest for Suriya since Ghatikudu(Aadhavan) which released a way back in 2009.

Posted by Unknown at 11:18 AM
Email ThisBlogThis!Share to TwitterShare to FacebookShare to Pinterest